The podcast will host celebrated cultural innovators, sporting icons and campaigners for change during the month of October

Adrienne Herbert, Power Hour podcast host, leading wellness professional and international speaker announces a special series of Power Hour episodes to celebrate Black History Month. Running twice weekly throughout October, the episodes will feature a variety of revered guests including entrepreneurs, philanthropists, sports athletes, rising icons and musical legends – each of which have made impressive contributions to their fields. 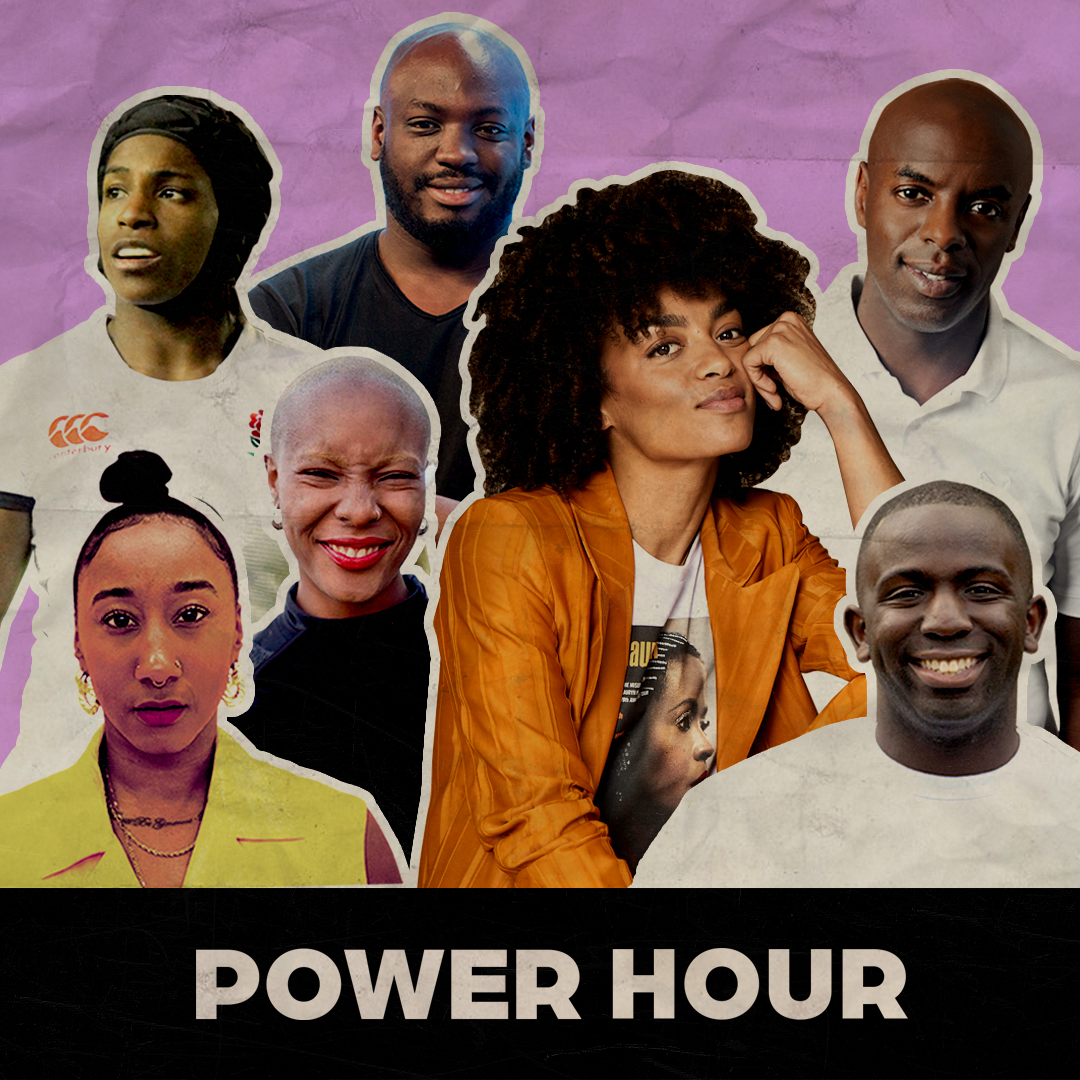 Listen to the first guest of the series Marvyn Harrison, Founder of Dope Black Dads

With the Black History Month series, Adrienne Herbert will commemorate a small fraction of the many talented and respected Black visionaries that have helped shape Britain’s rich and diverse culture. In these episodes, she will explore her guests’ incredible achievements and accolades, the pressures of being agents for change and paving the way for future generations.

The Power Hour podcast was launched in 2018 in collaboration with Studio71 UK to inspire listeners to unlock their full potential and achieve their personal goals. Having realised there were few motivational podcasts lead by women, and even fewer hosted by women of colour, Adrienne, who is British-Jamaican, felt it was not only important but essential for an audio format to provide a platform where more diverse voices could be heard.

Adrienne says, “As a woman of colour and a mother to a mixed-race son, I think that it’s important to hear the stories, perspectives and experiences of other people. I hope that through this month of episodes, the Power Hour podcast will share these amazing voices, and empower people, regardless of their age, race, gender or background to know that anything is possible.”

The podcast is produced by Jack Claramunt at Studio71 UK and executively produced by Tom Payne and Jody Smith.

The Power Hour can be found on Apple Podcasts, Spotify, Acast, Stitcher and all good podcast platforms.