The format’s episodes follow the hours leading up to a couple’s wedding ceremony, entirely self-shot by the bride, groom, friends and family. And one year on, the couple look back at the moments they’ll treasure forever… and those they’d rather forget!

Studio71 UK, a Red Arrow Studios company today announces its new TV commission for TLC UK in ‘Countdown To I Do’, a 5×30 series for the TLC UK channel. Countdown To I Do is a reality wedding series which follows couples in the nail-biting last moments before they say, ‘I do’ and returns to the couple one year on to revisit their magical day and explore it in finer detail.

The series revisits another Studio71 UK format, which was piloted on TLC UK’s YouTube channel in 2019 and innovated by having the wedding preparation, drama and emotion captured entirely by the bride, groom and their nearest and dearest.

In Countdown To I Do, viewers will be given a behind-the-scenes look at the run-up to the big day of five sets of partners. Self-shot documentary footage from the perspectives of the wedding VIPs will allow viewers to witness all the unfolding nerves, drama and joy that comes with the most important day in a couple’s life. The format will also see couples look back at their big day – giving further context to any dramas and answering the question of were they to do it all again, would they change anything?

Couples will reveal all the intimate details of the wedding day that made their day special, from the proposal, the planning, the dress and the venue, including specifics on how much they intended to spend – and how much they actually spent! The series will provide a real insider’s perspective of how 5 different couples decided to signify their partnerships, what made them bespoke, what they learned and what they would never do again. 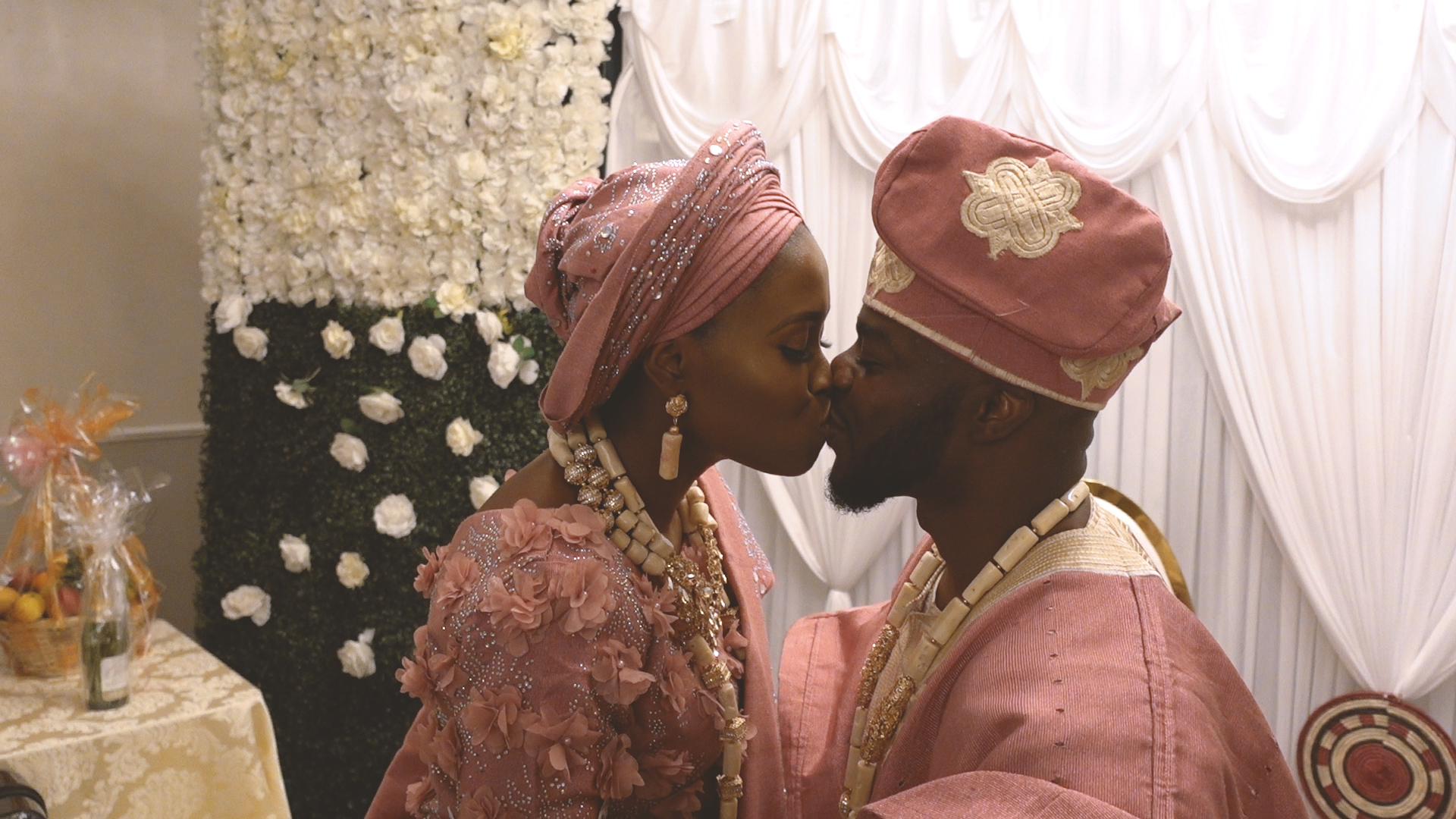 Countdown To I Do will be created using entirely self-shot footage and produced by STUDIO71 UK. While the weddings were shot in the summer of 2019, the retrospective interviews are being produced safely under strict COVID-19 lockdown rules. Countdown To I Do is part of several new formats ordered for Discovery’s Lifestyle & Entertainment channels announced today.

Studio71 UK draws upon its experience in TV development/production and the talent management of hundreds of online Creators to produce the series. Understanding the way Creators and Vloggers engage their audiences on platforms such as YouTube has contributed to the series’ development which allows stories from members of the wedding party to be told down the lens of a camera.

Jody Smith, Studio71 UK VP Creative Director, says: “We’re thrilled to use our experience of working with hundreds of online talent who self-shoot every day and apply that to the most dramatic day of a couple’s lives, training them to tell their story authentically via self-shooting. Joining each couple again, one year later, provides a perspective often overlooked by wedding formats, with each of our couples experiencing big, joyful life changes by the time of their anniversaries.”

The series will be Exec Produced by Jody Smith and Tom Payne, Director of Content.

For further information on Countdown To I Do or any other Studio71 UK production, contact phie.mckenzie@studio71uk.com.