Comedian Rosie Jones isn’t going to let a global pandemic stand in the way of her travel plans, this year she’s off on an adventure that ticks all the boxes… A Great British, Female Gay, Disabled, Covid Compliant Adventure (w/t). In this new four-part subversive travelogue from Studio71 UK, a Red Arrow Studios company, Rosie will endeavour to prove that you don’t need a big budget to have the time of your life – you just need to have the power of minority and an infectious sense of humour.

In the heightened reality of this series, Covid-19 and subsequent financial constraints put an end to Rosie’s planned global, luxury travelogue. But this doesn’t damper Rosie’s enthusiasm to get the show made, as she convinces Channel 4 telly bosses to instead let her explore the UK and all it’s amazing eccentricities, oddities and beauty spots – all on a shoestring.

With a different location to explore each episode, Rosie finds adventures in the unlikeliest of places, each week joined by a celebrity guest, ready to get stuck into the nature, nightlife, and quirky culture of Great Britain.

Who needs Venice when Norwich has its share of canals, local wine, and… wrestling? Will anyone turn their nose up at salt tasting and the adrenalin rush of cliff camping in Holyhead? How could anyone resist foraging on the coast with goths in Whitby? Rosie will stop at nothing to treat her guest to the very best that Britain has to offer.

From glorious vistas of the great outdoors to buddy road trips, this unique series will seek to parody all the tropes of a traditional travelogue. But with the additional scripted layer of a Commissioning Editor character whose endless demands drive the actuality of the travel programme, this series aims to celebrate diversity whilst lampooning the TV industry. 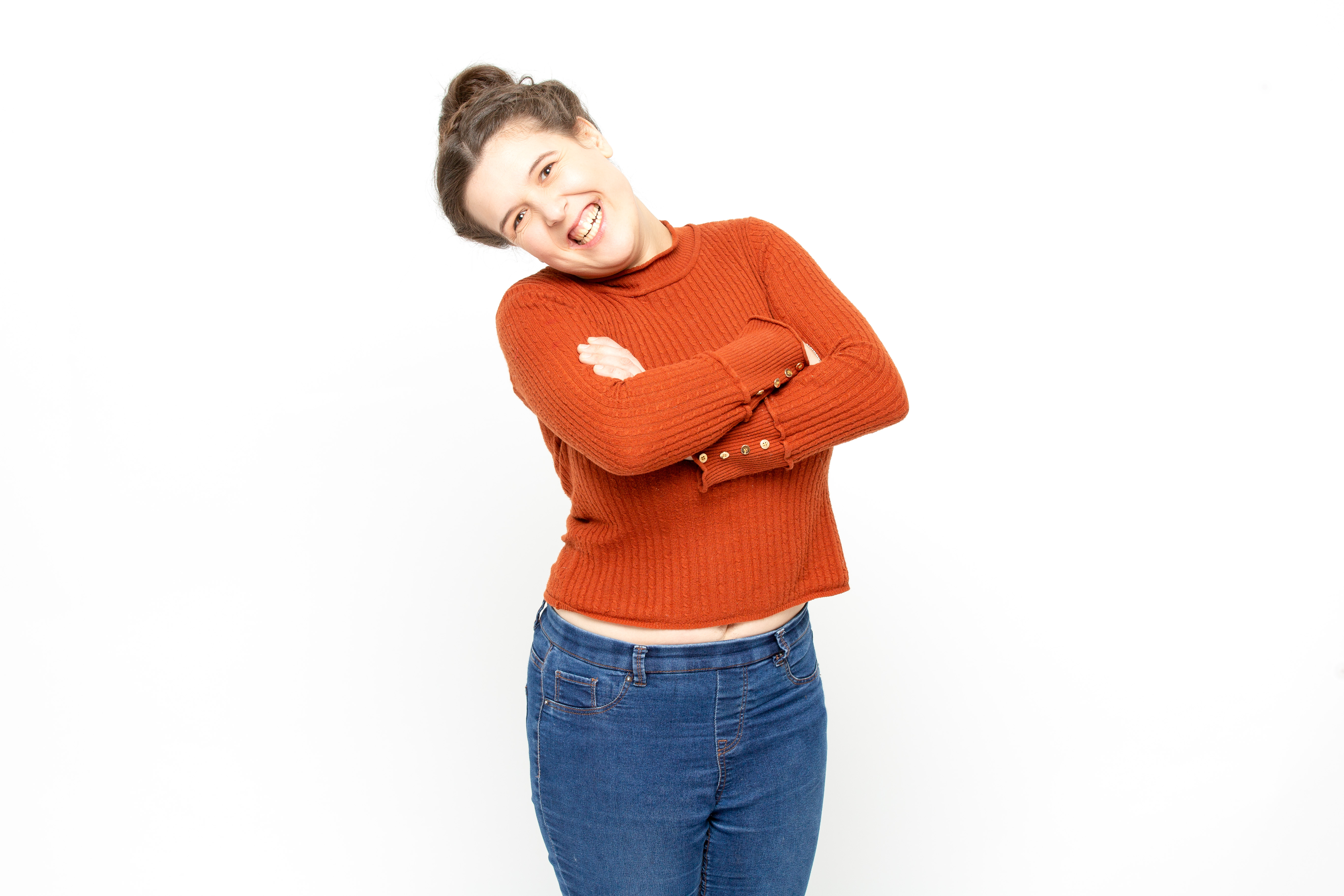 Rosie Jones said, “I spent lockdown back in Yorkshire with my parents, which was…tricky! But it did remind me how beautiful my hometown of Bridlington is, with its beautiful beaches, wildlife, and lovely locals. I want to explore more brilliant places like this. To be honest, I’m just over the moon to be leaving the house again!”

Jody Smith, Executive Producer and Studio71 UK VP Creative Director, said “Rosie’s so boundlessly enthusiastic about everything, that after months of being stuck indoors and her usual crammed stand-up schedule on pause, we’re excited and fearful of what will happen when we unleash her on Britain. We’re so pleased to make this show for Channel 4, who have been enthusiastic in us roasting them.”

Sarah Lazenby, Head of Features & Formats for Channel 4, said, “Rosie Jones’ dark and mischievous humour knows no bounds. So what could possibly go wrong giving her her own show to rampage across the U.K. and send up TV bosses? We’re delighted to be working with this minx and Studio 71 to deliver what promises to be a wickedly funny and brilliant British adventure for viewers.”

Featured photo is used by permission of Aemen Sukkar at Jiksaw